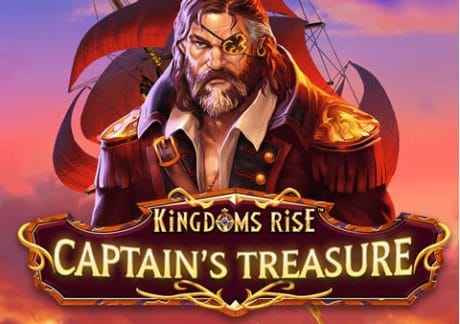 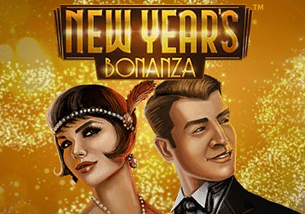 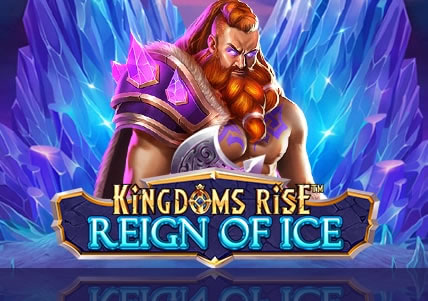 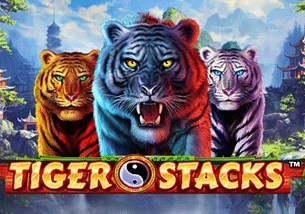 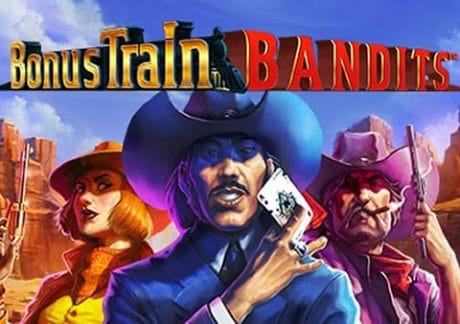 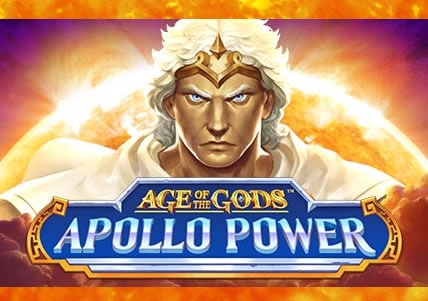 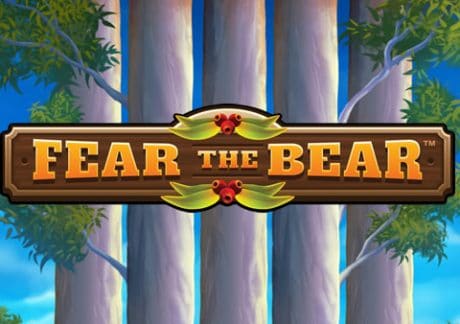 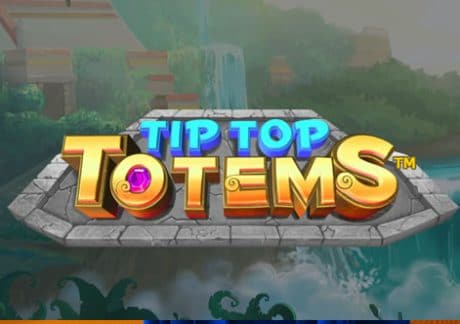 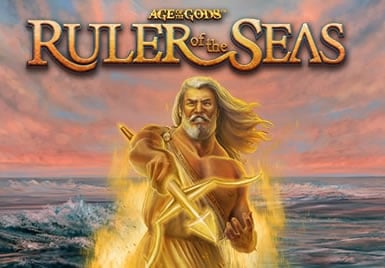 Age of the Gods: Ruler of the Seas 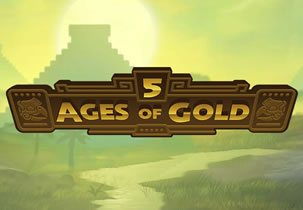 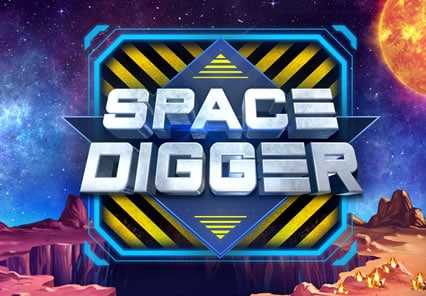 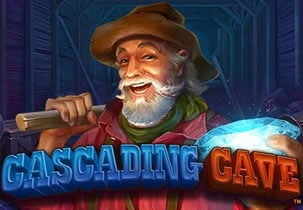 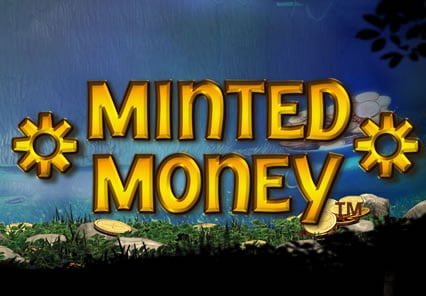 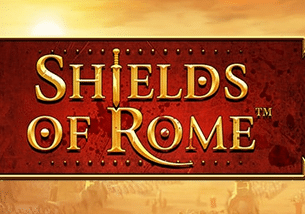 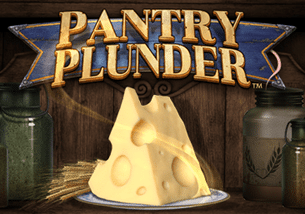 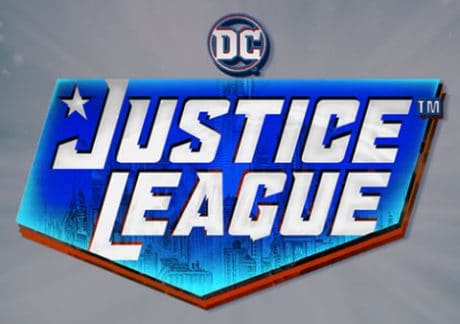 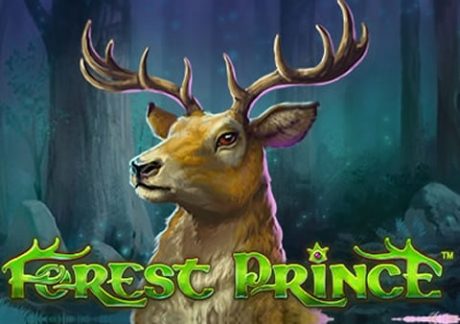 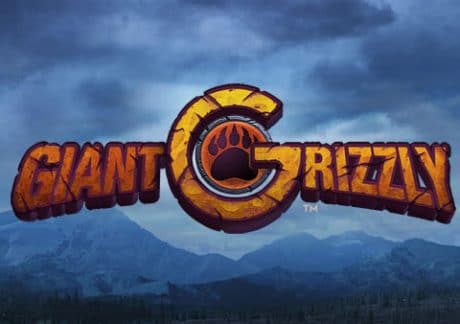 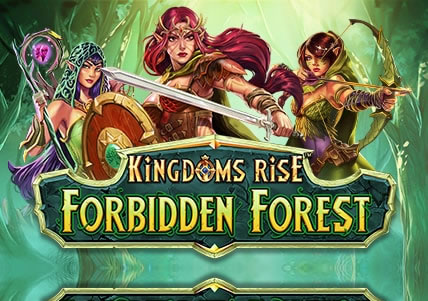 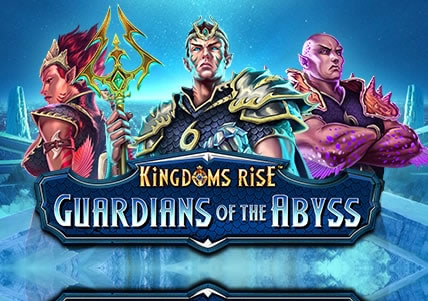 Kingdoms Rise: Guardians of the Abyss 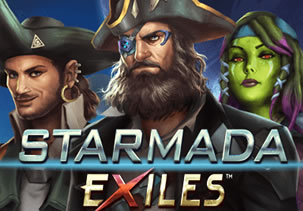 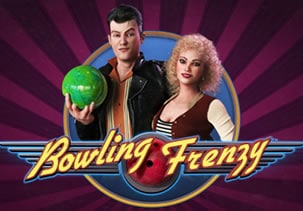 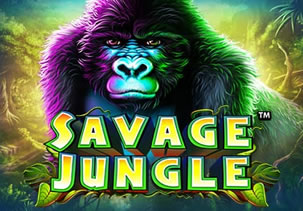