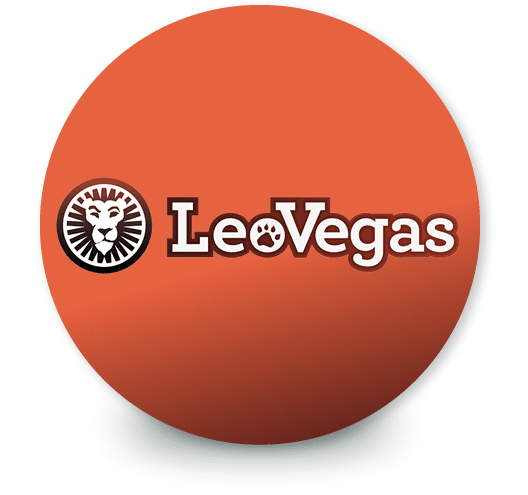 Why Play at LeoVegas Casino?

LeoVegas was formed in 2011 and is developed out of Sweden. They have benefited from overwhelming success and are now Europe’s biggest mobile casino. LeoVegas’ aim is to provide world-class game entertainment, whatever device you use. They are 1 of the best mobile casinos and are establishing themselves in the UK with some clever advertising. LeoVegas can also back up their claims as they’ve won a whole host of awards within the industry.

LeoVegas offers a huge range of reputable software providers such as NetEnt, Play ‘n GO, Microgaming, IGT, WMS Gaming and NextGen Gaming amongst others with over 2,100 slot games on offer. Focused on the player journey, their website (whatever device you use) is easy to navigate allowing for a seamless and enjoyable experience.

They reward you with an exclusive offer. You’ll get 10 no deposit free spins on Play ‘n GO’s Book of Dead. Then you will get up to £100 as well as up to 20 wager-free spins on Book of Dead with your first 2 deposits

LeoVegas Casino has developed quite a reputation in the last couple of years and become the most popular mobile/tablet casino in Europe. Fully licensed in the UK, you will see their name/brand a lot. With this, they have increased their staff numbers quite a lot with customer support being the focus (due to handling many players!).

LeoVegas does things properly. They can be contacted by email, Live Chat and via a UK freephone telephone number. Available 24/7 and on every day of the year, I’ve come into contact with their support team on a few occasions now and have been happy with the level of service I’ve received.

Waiting times via telephone were 2 to 3 minutes on average which was good and email responses were within an hour on the 4 occasions I’ve contacted them. Live Chat, as with most other online casinos, is the fastest and most efficient way to speak to them – waiting times were normally under a minute and this includes busy times at weekends. Their staff were friendly, helpful and experienced – can’t ask for more really.

On the LeoVegas website, there’s a Support link in the top left-hand corner – this gives you lots of information ranging from contact, playing on your mobile, game rules and more importantly, FAQs. The website is very clear with everything nicely presented and easy to digest. It has that clean Scandinavian feel to it which I love.

One thing I must mention about the Live Chat service – when you type in a question, the customer support agent will therefore reply. I like the fact a little noise plays alerting you to the fact the agent has responded. This may sound simple but I normally am playing a couple of slot games at one time so I know when to revert back. You can also email yourself a transcript of your chat which helps if you want things documented.

As for cashing out, all UK players are required to provide identification documents as per the terms of UK operating licenses – this ensures you are who you say you are so your money is safe from scammers. The process of verifying your account is simple – once you request a cashout, LeoVegas will email you with all the details! The identification documents include proof of identity (e.g. driver’s license), proof of address (e.g. utility bill that is no older than 3 months old) and screenshot of your payment method account (i.e. NETeller account).

When it comes to banking, LeoVegas Casino offers a wide range of payment methods for UK players. You can deposit/withdraw using debit cards, credit cards and bank wire. As for e-wallet solutions, you have Skrill, Trustly and PaySafeCard.

The minimum deposit across the board is just £10 which is good – LeoVegas will charge no fees whatsoever too whether you deposit or withdraw. When it comes to withdrawing, you will request your cashout amount and then LeoVegas Casino will email you with all the requirements. As detailed in the section above, it’s rather simple but good in my opinion that you are presented with all the facts upon your first withdrawal.

As of December 2014, LeoVegas included Payout Express. This allows European currency markets to cashout very quickly. Bank transfers normally take 3+ days to hit your account but with Payout Express, they process them between 7:30am and 16:30pm during weekdays. These withdrawals are processed instantly taking a minimum of 2 minutes and a maximum of 4 hours – I’ve used this feature a few times now and received my winnings within an hour on most occasions.

Since this review was first written, you can now use PayPal to deposit and withdraw funds – their deposit and withdrawal process is very straightforward which is how it should be. As for cashout times, it generally takes under 4 hours but can take between 24 and 48 hours if you request a withdrawal late on Fridays or at weekends (which I can live with).

LeoVegas Casino prides themselves on their mobile and tablet offering – they have won a whole host of coveted awards including the best innovation in casino from EGR and mobile casino product of the year (again by EGR). At time of writing, they have more than 2,100 slots that can be played on mobile and tablet devices.

Offering new slot games first is important to me as I’m always striving to find the next hit so to speak. When it comes to Net Entertainment, they offer a full portfolio including all the favourites like Planet of the Apes, Piggy Riches and Dead or Alive. They also offer titles like Narcos and Vikings which are based on popular television series.

Microgaming and IGT wise, they don’t offer the whole range of slot games (they have too many) but all the ones worth playing are available – this includes Immortal Romance, Jurassic Park, Game of Thrones and Terminator 2 by Microgaming as well as Cleopatra, Da Vinci Diamonds, Pyramidion, Golden Goddess and Raging Storms by IGT.

When it comes to WMS Gaming, you can find all the games on offer like Black Knight, Zeus, Wizard of Oz Ruby Slippers and Spartacus Gladiator of Rome. Then when it comes to other software providers, I would recommend Pragmatic Play’s Jurassic Giants, Thunderkick’s Børk The Berzerker Hack ‘N’ Slash Edition, NextGen Gaming’s Cash Stampede and Play ‘N Go’s Legacy of Egypt.

LeoVegas also offers you Big Time Gaming slots – you have the iconic Bonanza Megaways as well as Kingmaker (Megaways), Who Wants to be a Millionaire, Book of Gods, Opal Fruits and Lil’ Devil amongst others. If you’re looking for Megaways games, they have most of them from Blueprint Gaming, Red Tiger Gaming etc – including their own exclusive LeoVegas Megaways slot.

LeoVegas has been adding Novomatic slots – you can find favourites like Lord of the Ocean and Katana to more complex offerings like Apollo God of the Sun and Mighty Trident. They also offer games from Iron Dog Studio like Blood Queen and Siren’s Kingdom. 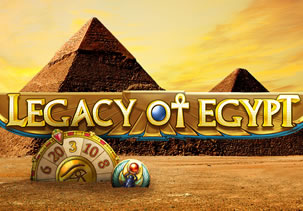 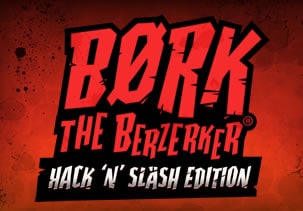 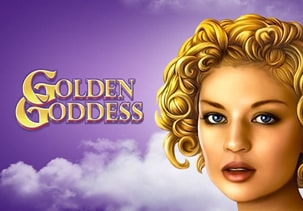 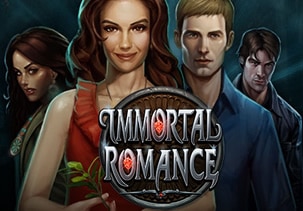 LeoVegas Casino offers new UK players a combination of bonus spins and bonus money to new customers. When you register, you will get 10 free spins without having to deposit on Play ‘n GO’s volatile Book of Dead slot game.

Then there is a first deposit bonus up to £50. You can deposit as little as £10 but if you deposited £50, you’d get a £50 bonus. Simple really. Now, once you make your first deposit, you will get more Book of Dead free spins. Deposit to get 10 wager-free spins. This also applies on your second deposit meaning you can get up to £100 in bonuses + 20 wager-free spins.

Make sure you deposit using your debit or credit card as Skrill and NETeller are not allowed (for the bonus offer). When it comes to Bonus Terms (as LeoVegas refer to it on their website), there needs to be a minimum deposit of £10 for the 1st deposit bonus. The bonuses need to be wagered 35 times before you can withdraw the bonus or any subsequent winnings. This is pretty competitive in my experience. To get an overview of your progress, click on ‘Balance’ once logged in where you will see how much wagering needs to be completed – it’s very nicely presented.

LeoVegas Casino offers some superb promotions. They don’t offer small/regular promotions but bigger/long-term promotions. LeoVegas tends to offer promotions over a few weeks where you can get bonus spins on a daily basis rewarding you for continual play. I like this approach and also like the chance to win various gadgets and holidays (for example).