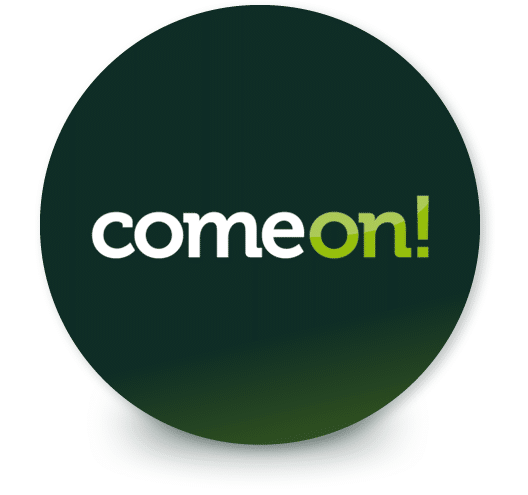 Based in Malta and licensed by the UK Gambling Commission, ComeOn Casino is an online casino that offers a selection of sports betting, live table games and of course slots (via their Casino section).

Their catalogue is extensive and boasts over 1,000 titles including games from industry giants Net Entertainment, Microgaming and Play ‘N Go as well as up and coming developers such as Thunderkick, Yggdrasil Gaming and Quickspin. The range includes a quality selection of progressive jackpot slots that can deliver life-changing payouts.

Founded in 2009, ComeOn prides itself on making things easy for the player and that’s certainly the case as far as the casino interface is concerned – the design is sleek and easily navigable. You can play on desktop computer of course as well as via iPad, iPhone and Android mobile devices.

If you want to get your competitive juices flowing, there are daily tournaments on offer too at a variety of buy-in levels. New UK players can help themselves to 20 Starburst no deposit free spins as well as a 100% first deposit bonus up to £25.

“We are easy, simple and clean. We are fast, helpful and honest,” says the blurb on the site. Does ComeOn Casino live up to those lofty ideals? Working your way around the site is pretty straightforward. The design is clean and crisp and you should have no trouble finding your favourites.

If you do need help, click on the question mark on one of the green tabs in the upper right corner of the screen – it will bring up a search facility. We tried a few questions and it took us to the relevant section every time.

There are a number of choices if you want to get in touch with the support team. Click on the speech bubble (next to the help question mark) to launch the Live Chat service. The service is manned 7 days a week from 11am until 8pm UK time. It you need to get more detailed, the email staff are there from 9am until 10pm. You can also expect a quick response if you flag something via the Twitter account @ComeOnPulse.

If you want to hear the voice of a living, breathing person though you’ll be out of luck as there is no telephone support available which is a little disappointing – this is the only negative in my eyes.

Non-English speakers are well catered for though with support available in Swedish, Norwegian, Finnish, Spanish, Polish and German.
All players will have to prove who they are by submitting copies of photo ID such as passport or driving licence as well as proof of address. Verification is done via a secure link on the site and is usually completed within 24 hours.

Most of the usual suspects are on offer when it comes to depositing your money at ComeOn Casino. Visa and MasterCard credit and debit card deposits are available as are money wallets such as NETeller and Skrill (Moneybookers). There is a 5% charge if you opt to deposit via bank transfer, Skrill or Paysafecard unfortunately.

Whichever method you opt for; the money will appear in your account instantly. I would recommend you use NETeller or debit/credit cards which have no fees associated.

ComeOn aims to get all withdrawals processed within 24 hours. Once they’ve been given the green light, money wallets Skrill and NETeller are the quickest options as you can expect the money in your account within 24 hours. I’ve cashed out using NETeller with my winnings in my NETeller account in under 4 hours on most occasions.

Things are a little slower with the debit and credit cards and bank transfers which can take between 1 and 3 business days – this is due to processing times at the banks’ end.

ComeOn Casino doesn’t offer weekend cashouts which isn’t ideal but there are no withdrawal fees whatsoever. Overall, ComeOn’s banking is satisfactory but having weekend cashouts and adding PayPal would be idea.

You certainly won’t be disappointed with the range of titles on offer at ComeOn Casino – they offer more than 1,000 casino games from a wide range of developers.

They’ve got all the bases covered as far as genres are concerned too from sci-fi classics such as Starburst, epic adventures like Avalon II and genre busting hybrids like Foxin’ Wins. They do a nice line in old school fruit machines as well as offering slap bang up to date releases.

If branded slot games are your bag, you’ll find plenty of movie and TV tie-ins such as Game of Thrones, Jurassic Park and Planet of the Apes. I would recommend you try Vikings and Narcos from Net Entertainment though.

The dream of every slots player is winning a life-changing amount of cash and there are plenty of chances to do that via ComeOn Casino’s progressive jackpot slots. It offers more than 25 in all, including Arabian Nights, Mega Moolah, Hall of Gods, Major Millions and Mega Fortune.

Finding your favourite titles is easy as there is a search facility. You can also sort slots by developer and genre or create your own My Casino section which saves all of the games you’ve recently played. If you like to compete against other players, ComeOn Casino also offers a range of daily tournaments. 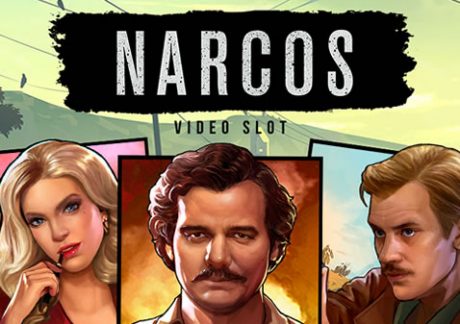 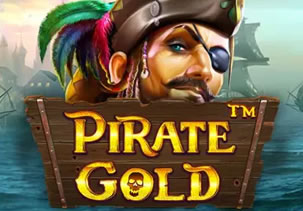 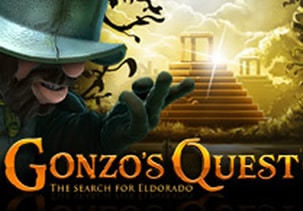 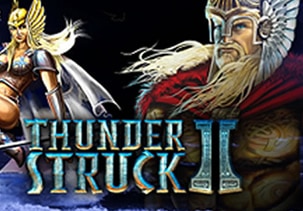 New arrivals at ComeOn Casino can firstly help themselves to 20 no deposit free spins on Net Entertainment’s Starburst– just for registering. There’s also a bonus on offer when you make you first deposit. All UK players readers will receive a 100% first deposit bonus up to £25 – i.e. deposit £25 to get a £25 bonus.

Once you’ve registered and made a deposit, you’ll start earning player points every time you take the slots for a spin. These can later be converted into a variety of goodies. You can also get points for logging in daily, verifying your mobile number and email address as well as sending your ID documents!

The site runs regular promotions too – look out for free to enter tournaments, Happy Hour bonuses, free spins and cash and prize giveaways.