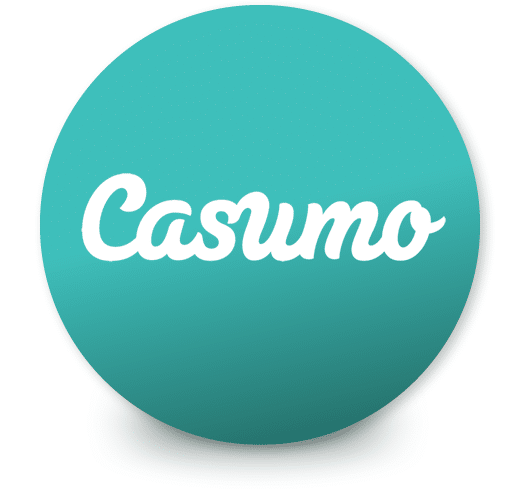 Why Play at Casumo Casino?

“We exist to erase boredom” – that’s the motto of online casino Casumo. And with over 250 slots and tables games to choose from it should be fairly easy to find something to fit that bill.

A relative new kid on the online casino block, Casumo was founded in 2012 and provides a bumper catalogue of titles from the likes of NetEnt, WMS, IGT, Barcrest and exciting new arrivals Thunderkick. There’s also a decent range of big money progressive jackpot titles.

Casumo’s sleek interface has an extremely modern look and is very different to what you’ll find at many rival online casinos. Its software has proved a big hit, winning them prizes at the EGR online gaming awards for the past three years. Casumo has its roots in Scandinavia and it shows in the superb design of the site.

The welcome package is a straight 100% match up to £300 – you will also be rewarded for signing up as there are 30 free spins on Play ‘N Go’s Book of Dead just for registering. Let’s take a closer look.

The Casumo Casino website is very intuitive and user friendly – your first port of call if you run into any difficulties should be the help section. Just click on the menu tab in the top left hand corner of the screen and choose FAQs.

It’s all clearly set out, starting with the top 5 most asked questions. That easy to use process is continued in specific sections that follow – Account, Payments, Withdrawals, Bonus and Free Spins, Technical Questions etc

Everything is written in easy to understand English with (thankfully) a distinct lack of confusing jargon. The FAQs will answer the most commonplace queries.

If you do need to contact customer support there is a live chat option available from 9am until 1am daily, 7 days a week – response times are good with a wait of a few minutes even at busy times. Everything is done online so there is no telephone customer support unfortunately. You can email them if you need to get into more detail on a given topic with responses within a couple of hours.

You can make a deposit to Casumo using debit or credit cards, Skrill, NETeller, Paysafecard or via bank transfer. Just click on the £ sterling icon on the left of the screen to get the wheels in motion. You’ll be pleased to learn there are no fees for depositing using any payment method.

Casumo Casino guarantees to review all withdrawals within 12 to 24 hours but usually gets things processed much more quickly – I’ve received my NETeller cashouts within 3 to 4 hours on average including weekends. After being approved, credit and debit card payments and bank transfers are usually completed within 1 and 3 working days (due to delays on banks’ end).

The minimum withdrawal amount for all methods is just £10 – there is no maximum although very high amounts are obviously monitored and may require players to provide identification documents. In terms of account verification, you will be required to provide ID documents upon your first withdrawal. There are no withdrawal fees to worry about either which is great – they process cashouts at weekends.

When Casumo Casino started life it only offered slot games from Net Entertainment. Things have improved since those early days and the site is now home to a wide selection of sites from multiple developers. Navigating that extensive choice is easy enough. The Casumo game engine offers a selection of Top Lists including the most popular titles, new releases and suggested favourites.

Look out for games from many of the big names in the casino games world including Bally, WMS, IGT, Novomatic, Barcrest, NextGen Gaming and Play ‘N Go. The site is also home to a range of games from fledgling developer Thunderkick whose quirky mix of fantastic visuals, quality features and unusual themes have made such big recent impression.

Particular favourites from the Thunderkick stable include the sci-fi inspired Flux, the Mexican Day of the Dead-themed Esqueleto Explosivo and the seafaring yarn 1492: Uncharted Seas.

Of course, if you prefer more traditional slot games there’s plenty on offer from historical epics such as Zeus and Lancelot, comic horror in the form of Ooh, Aah Dracula, wildlife adventures like Raging Rhino and Siberian Storm through to classic fruities such as Rainbow Riches and Monty’s Millions.

I also recommend you take a look at Yggdrasil Gaming as their full portfolio is available at Casumo – you have highly volatile offerings like Vikings Go Berzerk, Nirvana and Cazino Zeppelin. You also have bonus feature-rich Jungle Books or the superb Double Dragons.

Slot games are listed app style, in alphabetical order. There’s also a search facility offering easy access to your favourite titles. Whatever genre you favour, you’ll find something to your taste. The presentation really is superb. The visuals are clean and crisp and everything is intuitively designed. 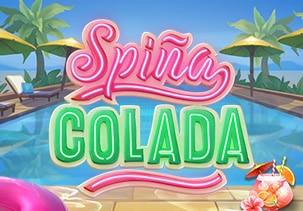 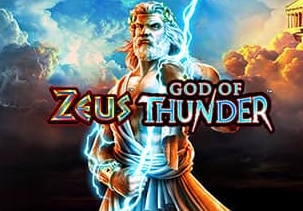 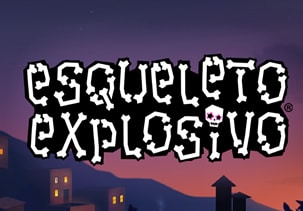 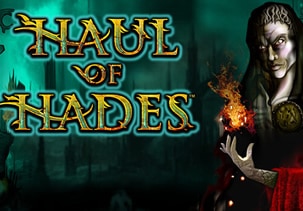 Casumo has certainly spiced things up on the visuals front and the casino has done the same with its welcome bonus which encompasses of a hefty match bonus!

Casumo also offers Casumo Challenge races where you have to try and complete a series of tasks to unlock rewards. The top 30 players who complete the Challenges in the fewest spins will be awarded cash prizes.

Look out too for Casumo Adventures where you can win free spins, free cash and much else besides by collecting valuables and trophies while playing slots at the site. There are levels to progress to as well as martial arts style belts to be won with more goodies on offer the higher up you get.