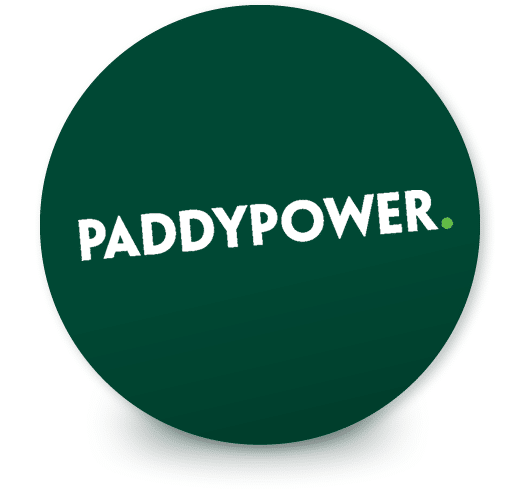 Home to 100s of titles from many of the online gaming world’s biggest developers, it’s a big, brash, user friendly site that offers both reliability and plenty of choice.

Whether it’s volatile, jackpot slot game that offer life-changing payout or something a little more sedate and steady, Paddy Power Games should have something that fits the bill. You have games from Net Entertainment, IGT, Blueprint Gaming, Barcrest, Ash Gaming and NextGen Gaming amongst others. When it comes to Paddy Power Casino, it offers you both Playtech and Ash Gaming titles. Whether it’s classic fruit machines, brick and mortar casino conversions or branded slot game, you’ll always find a title to suit your mood.

Boasting extensive customer service options and quick payouts, Paddy Power has become one of the most familiar names in UK gaming. Let’s take a closer look at their online slots offering.

Navigating your way around the Paddy Power site is pretty straightforward – the homepage features tabs that will take you to all of the most popular sections of the site.

New and favourites games are front and centre on the home page, alongside a selection of jackpot slots and how much they’re currently set to pay. New players at the site should probably head towards the Getting Started tab which offers a step by step guide to signing up. So far, so straightforward.

If you do run into any difficulties, your first port of call should be the Help Centre tab in the top right hand corner (just below the Paddy Power logo). It offers a list of the most frequently asked questions. There are also specific sections on free bets and promos, deposits and withdrawals, security and the like. If your specific topic isn’t covered there, then head to the search facility at the top of the page.

Getting in touch with the customer service team is easy – the easiest way to do so is via the Live Chat option which operates around the clock. Likewise, the telephone service which comes with a UK freephone number. You can also opt to send an email. Helpfully, they give a suggested timescale of how long you can expect to receive a reply.

Finally, there’s Twitter. As well as plugging its promos, adverts and jokes it will also point you in the direction if you need a hand with something. Whatever you require, you should be able to get through to someone at Paddy Power towers quickly.

Update: May 2010– with the new age verification requirements from the UK Gambling Commission, all players need to verify their age and address before they start playing. Paddy Power does this automatically when you sign up (provided the details you enter are correct) – this saves on time so you can start playing. You will need to send documents once you deposit or cashout – this is a requirement under their operating license (all casinos have to do this).

As you’d expect from an industry giant, Paddy Power has pretty much all bases covered when it comes to deposit and withdrawal methods.

You’ll have the pick of credit and debit cards, bank transfers, money wallets such as Skrill, NETeller and PayPal as well as prepay options like Paysafecard. Your money will be in your account pretty much immediately after you’ve made a deposit (apart from bank transfer where you may have to wait a day or more). There are no fees to deposit either.

Generally speaking, credit and debit card withdrawals take 2-3 days to arrive in your account. It’s a similar story for bank transfers. If you’re after a quick withdrawal, then the money wallets are your best bet. If you use Skrill, NETeller or PayPal, you can expect to see funds in your account between 1 and 4 hours (including weekends).

If you’re playing via a mobile device, you can deposit and withdrawal the credit and debit card or via PayPal. Other methods are available using desktop only.

All transactions made with us are encrypted using 128 bit SSL encryption. New players have to verify who they are – send your ID documents via the special Customer Security Page or via MMS, email or good old fashioned snail mail.

If you’re looking for superhero games, you have all the DC Comics range like The Flash, Wonder Woman, Batman v Superman: Dawn of Justice, Suicide Squad, Aquaman and Batman Begins (amongst others). I also recommend you try the Age of the Gods series which offer you some superb bonus features as well as 4 progressive jackpots – my pick is Age of the Gods Mighty Midas.

If you’re looking for that life-changing progressive jackpot win, you have Gladiator Road to Rome, Jackpot Giant, Grease and Great Blue Jackpot. You can also play the DC Comics series which include the Batman slot games, Superman, Green Lantern and Man of Steel.

Then you have Paddy Power Games which has even more slot games. Whether it’s futuristic favourites like Starburst from Net Entertainment, classic games like Rainbow Riches from Barcrest or ancient Egyptian adventure Pharaoh’s Fortune from IGT, you should find something to tickle your fancy.

There’s a fine offering of titles from Blueprint Gaming including Top Cat, a feature heavy take on the classic cartoon and the Irish luck favourite Slots O’ Gold. I also recommend Ted (which is based on the foul-mouth bear from the comedy film) and the old-time favourite Zuma.

Serious jackpot hunters are well catered for too with over 50 games on offer. They include classics such as IGT’s Siberian Storm, which regularly offers 7-figure payouts, as well as Blueprint Gaming’s Genie Jackpots, Happy Days Rock the Jackpot and Cop The Lot. 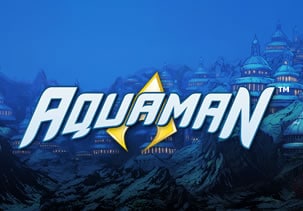 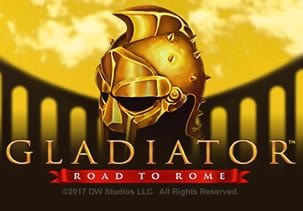 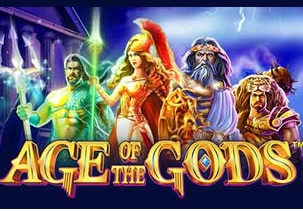 Age Of The Gods 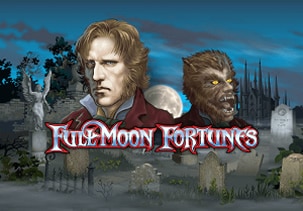 Sign up at Paddy Power Casino and you can look forward to an exclusive BestSlots.co.uk welcome offer – deposit just £10 to get a £50 casino bonus. Once bonus is redeemed or lost, you’ll get 100 wager-free free spins (10 per day for 10 days).

To claim this exclusive offer, you need to use the promo code PAS600 – you can’t deposit using PayPal, NETeller or MoneyBookers/Skrill so stick to your debit or credit card. The bonus is subject to 35 times wagering requirements. The free spins come with no wagering requirements whatsoever.

As for Paddy Power Games, you can take advantage of a £50 welcome bonus – all you need to do is register and stake £50 to get a £50 bonus. You need to do this within 48 hours of signing up and the bonus comes with 30 times bonus wagering requirements only. As for promotions, you’ll find quite a few at Paddy Power Games too!

T&Cs Apply New UK&IRL Customers only. Min deposit £10. The total welcome bonus you can receive is £60 + 100 Free Spins, Free Spins become available after matched bonus is redeemed or lost. x 35 wagering. Deposits made with e-wallets are not valid for this promo. Winnings from bonus capped at £500. Opt in required. Full T&C’s apply
This site uses cookies: Find out more.