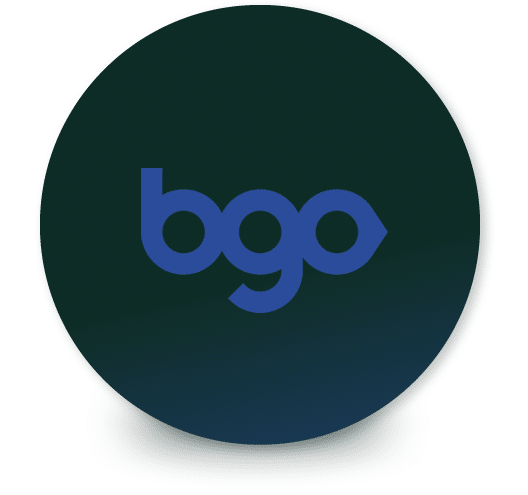 Why Play at bgo Casino?

bgo was formed as recently as 2012 but has made quite a name for itself. More recently, bgo completely transformed themselves by offering a fully-powered Playtech casino and well as games/slots from a whole host of reputable software providers (IGT, WMS, Net Entertainment – you name it). They’ve since added Microgaming and many others.

bgo is famous for running TV adverts with well-known celebrities such as Dan Bilzerian, Paris Hilton and Verne Troyer but they are a very good choice to play your slots online. Apart from a superb range of games, they offer 12-hour cashouts (including weekends), a variety of payment options (like PayPal) and a welcome offer which consists of up to 500 free spins when you spin the Free Spins Mega Wheel.

At bgo, you can get in touch with their customer service team with Live Chat and email – they are available every day of the week now (previously only Monday to Friday) from 8:30am to midnight (UK time). bgo is licensed in the UK, based in the UK (in Norfolk) and focused on the UK market which is a good thing in my opinion. I found their staff to be competent, friendly and helpful.

It is a shame they don’t offer a telephone service thought but I’ve been reassured it coming very soon. Saying that, response times on Live Chat were minimal and waiting times for an email reply was generally without 1 to 2 hours which is superb. Overall, I am impressed with their level of service. bgo also commits to respond to 80% of all initial emails within 2 business hours (which it generally does, even at weekends).

If you visit the website, you will see a permanent Help tab down the right-hand side – click there and you will taken to the Help section where you have access to frequently asked questions, a deposit guide, free spins FAQs and terms & conditions. The Deposit Guide is particularly useful as its simple and explains exactly how to make a deposit using your preferred banking method.

This is one section, I believe, that let bgo down in the past but has now been dramatically improved. They do offer popular payment methods like debit and credit cards, Ukash and PayPal. Recently, they’ve just added NETeller and Skrill which also really helps. I tend to use either my debit card or PayPal at reputable UK online casinos which suits me perfectly at bgo.

Now, the improvements I’ve seen since playing at bgo has been in terms of cashing out or withdrawing. Previously, they used to process all cashouts within 48 hours with most withdrawals that I’ve made being done within 24 hours normally. You can now update your settings in your player account section to have 12 hour cashout times – the default is 24 hours.

When it comes to verifying your account, or Know Your Customer procedures (KYC), I found this to be fast and within a couple of hours of submitting my identification documents. I spoke to the customer support agent on Live Chat and sent through a scan of my driver’s license and utility bill via email and they confirmed receipt on Live Chat and messaged me a couple of hours later with my account being approved (and ready to use).

When it comes to casino, the minimum deposit is £10 (its £5 for bingo). When it comes to cashing out, the maximum you can withdraw is £5,000 per transaction which some players may consider a problem – but I don’t as you can make as many withdrawals as you like. As for weekend cashouts, they do process them which is something they’ve implemented in 2015. Furthermore, once you make a cashout request, you cannot cancel it meaning you won’t be tempted to spin away your hard earned winnings!

bgo Casino has games from a whole host of software providers including Playtech and Ash Gaming – Ash Gaming is owned and operated by Playtech by the way. As for slot games, there are more than 800 titles with the complete DC Comics set – my favourite is Batman v Superman: Dawn of Justice but Justice League is also recommended. I also suggest you try the Age of the Gods series which replaced the Marvel titles – I suggest you try Age of the Gods Ruler of the Sky.

As for branded titles, Playtech offers some of the best you can find online such as The Mask of Zorro, Top Gun, Ace Ventura Pet Detective, Space Invaders, The Flintstones, RoboCop, American Dad! and the under-rated Marilyn Monroe.

You will also notice some of the games have been produced in co-operation with Casino Technology (a land-based provider) with slots like Cat Queen, Esmeralda, Thai Temple and The Pyramid of Ramesses – they tend to be higher variance games too which is great. As for Ash Gaming, you have Wild Gambler and the brilliant Full Moon Fortunes.

You will also find more than 500 slot games from a variety of software providers including Barcrest, WMS Gaming, IGT, QuickSpin, iSoftBet, Bally Technologies, Microgaming NextGen Gaming and iSoftBet. You can choose from land-based favourites such as IGT’s Cleopatra and WMS Gaming’s Zeus to newer, more innovative titles like Quickspin’s King Colossus or iSoftBet’s Legend of Loki.

They do have a full range of WMS slot games which is my preferred software provider – Viking Vanguard, Black Knight II and Spartacus Gladiator of Rome are brilliant. You will also notice they have titles from Net Entertainment – you have a complete set including branded games like Archangels: Salvation, Planet of the Apes, Jimi Hendrix and Dracula to favourites such as Starburst, Piggy Riches, Gonzo’s Quest and Dead or Alive. On a slightly negative note, bgo doesn’t offer Microgaming slots anymore but you do have a very impressive offering of the best software providers found on the internet. 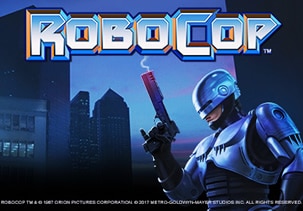 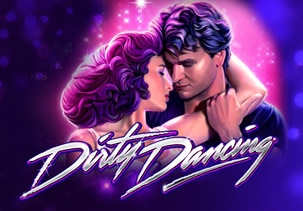 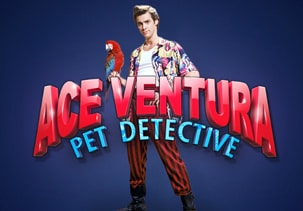 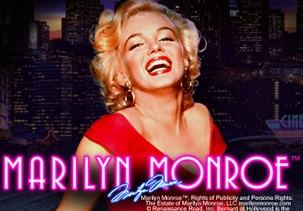 bgo Casino is 1 of the best, if not the best, online casinos when it comes to ongoing promotions – they regularly give away holidays to destinations like Las Vegas, New York and the Maldives as well as the latest gadgets including the latest iPhone or MacBook.

In January 2020, they run a promotion whereby you could win a pair of tickets to the Fury vs Wilder 2 boxing match in Las Vegas including flights, accommodation and tickets to the fight.