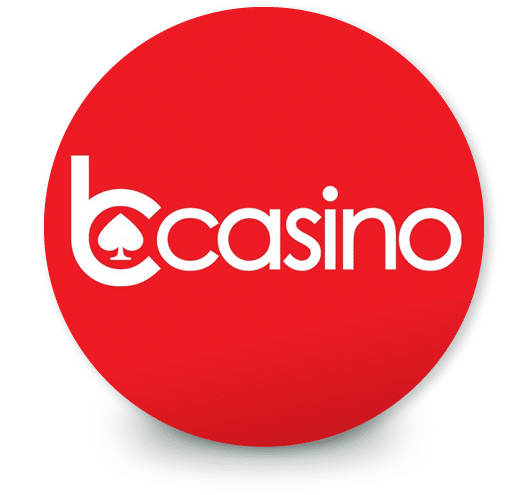 Why Play at bCasino?

bCasino is a UK focused online casino that has only been around since 2018 – however, they are headed up by experienced industry professional have decades of online gaming experience. With a full UK operating license, they offer players over 400 slot games from the best providers like WMS, ELK Studios, Microgaming and NextGen Gaming.

With the look of a proper old school online casino, you can play their slot games on all devices including desktop, mobile and tablet devices. They offer great customer support including a very responsive Live Chat service -you can deposit and withdraw using the most popular banking methods and process cashouts, without fees, within 24 to 48 hours.

As a BestSlots.co.uk reader, bCasino rolls out the red carpet with bonuses on each of your first 3 deposits meaning you can get up to £1,200 in bonuses. There are also 50 free spins a piece on your first and third deposits.

Countries
All apart from the UK

When it comes to customer support, bCasino benefits from the expertise of their founders as they have years of experience. The main way to get in touch with them is via their Live Chat service – you will see a button fixed on the right-hand side of the website. Waiting times are practically non-existent (well, from 11am to 11pm UK time). Their team is based in Manchester and they are UK focused giving their customers a better all-round service.

Unfortunately, bCasino have no telephone number to contact them on – however, customers can request the support team call them back if you request that via Live Chat. There’s also no Frequently Asked Questions section meaning you will have to ask Live Chat if you have any questions or queries.

Under the UK Gambling Commission’s regulations, all players must verify their identify if they are to play or cashout at any UK online casino. bCasino verifies customers right away – you must make sure the details you provide are accurate and correct. You will need to, send copies of your identification documents (like driver’s license, utility bill etc) at some point which is standard practice. Once this is done, cashouts are much quicker (more details in the next section).

bCasino allows you to deposit and withdraw with all the usual banking methods – as you’d expect. When you sign up, you will be required to verify your identity – this is part of the regulation set out by the UK Gambling Commission. bCasino has a dedicated Documents Dropzone where you can upload your documents securely.

bCasino accepts files in jpg, pdf and png formats – you need to send both the back and front of ID documents (such as the driver’s license). The documents need to be clear and legible – and uncropped. They also need to be in full colour with no black and white copies accepted. Your proof of address (such as a utility bill) shouldn’t be older than 3 months. If sending a copy of your debit or credit card, the card must be sign with the first 6 and last 4 digits visible – you can cover the middle digits and CVV number for your own security.

When it comes to depositing, you can use debit and credit cards, NETeller, Skrill, ecoPayz, bank wire, Paysafecard and Boku (a mobile depositing option). As for withdrawing, you can use all the payment methods described by Boku and Paysafecard. The minimum deposit is £10 across all banking methods.

With bCasino charging no fees for either depositing or cashing out, withdrawing your winnings is quite simple – bCasino will process your cashout request within 24 to 48 hours. They also process cashouts at weekends which helps. I’ve had my cashouts before in just 1 day which is good. I would recommend using your debit card as this counts for the welcome bonus.

Overall, bCasino isn’t the fastest online casino when it comes to withdrawing your winnings – they do however process cashouts at weekends and with no fees at all. They are secure and trusted online casino so that’s the main thing really.

bCasino has over 400 slot games to choose – they include titles from some of the industry’s best providers like NextGen Gaming, WMS, Microgaming, ELK Studios, Barcrest and Thunderkick. You also have slot games from Ainsworth, Lightning Box Games, Bally, Wazdan, Iron Dog Studio, 1×2 Gaming and Playson. Much to our surprise, they don’t have slot games from Net Entertainment which is odd.

Anyway, that doesn’t take away that they have a great selection of titles to enjoy – if you’re a fan of Microgaming, you can play games like Immortal Romance, Jurassic World, Thunderstruck II and Game of Thrones. As for NextGen Gaming, there’s Ever After, Gorilla Go Wilder, The Wild 3, Zeus God of Thunder and Foxin’ Twins.

There’s a dedicated ‘New Games’ section if you want the latest releases. bCasino will be adding slot games from Net Entertainment and Play ‘N Go very shortly – we will keep you posted but should be available before September (2019). Overall, bCasino has enough slot games to keep coming back time and time again. 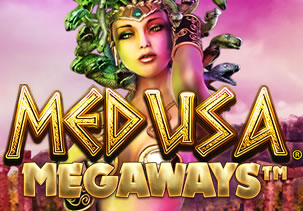 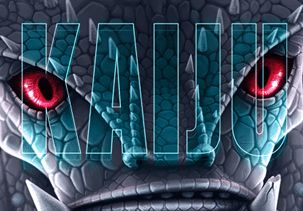 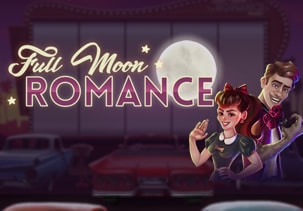 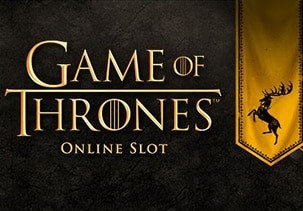 bCasino welcomes all new players with a deposit bonus on your first 3 deposits – with a total of £1,200 in bonuses up for grabs:

When it comes to the bonuses, you need to enter the promotion code bNEW on each of your first 3 deposits. You also need to deposit £20 or more and deposit using your debit card only (no credit cards, NETeller or Skrill for example). Wagering requirements are 30 times the bonus plus deposit and only slot games are allowed for the wagering. The max stake per spin is £5 and the maximum you can win from the bonus is £5,000. The free spins are valid on the Legend of the Nile and Fruit Zen slot games.

Overall, bCasino offers a superb welcome package for new UK players. Existing players are not forgotten either as they have regular promotions and offers – we will cover the best ones here in our News section. bCasino also have a bVIP Club – gaining entry depends on how much you play. Platinum and Black members will have access to faster cashouts as well as cashback (up to 20% with no wagering requirements) and cash prizes.