A cartoon demon, a fantastical jungle and a Chinese-style fruit machine feature in this week’s latest round of slot releases – Lilith’s Inferno, Rainforest Magic and Lucky Dragon.

First up is Lilith’s Inferno which is based on the biblical character who mothered Adam’s demonic offspring after his split from Eve. Created by Yggdrasil Gaming, this trip to Hades comes with a fiery but potentially exciting bonus feature. After the trigger, Lilith battles a gorilla to determine the precise number of free spins on offer. This will be between 10 and 50.

More high variance action is on offer in Rainforest Magic, a 5 reel, 25 payline game from Play ’N Go. Set against a jungle backdrop, you’ll see an assortment of wild creatures spinning around the reels. The gameplay is relatively simple. There are 2 extras to take special note of. First up are the ? symbols. These mystery symbols all transform into the same matching symbols whenever they appear. That includes standard symbols and wilds.

There’s also a free spins round which is triggered by landing 3 or more wilds on the same spin. That can be from a normal spin or via a symbol transformation. The allocation starts at 6 free spins for 3 wilds but can rise to 30 free spins if you land 15 wilds.

As usual for a Play ’N Go slot, the variance here is stratospherically high. If you like high risk, high reward action, then Rainforest Magic is well worth a spin.

A new week wouldn’t be complete without a Chinese-themed slot and it’s iSoftBet who have delivered it. Lucky Dragon is a simple 3 reel, 5 payline fruit machine. There’s not much in the way of extras but the Lucky Dragon of the title can deliver some decent action.

Land 3 of them in a row for a payout of 40 times your stake. Fill a reel with dragons and that reel turns wild. The dragon also delivers a 2x multiplier boost and doubles the payout. The most important symbol is the jackpot symbol – 3 of them will reward you with the progressive jackpot. If you like old school fruit machines with a Chinese flavour, then that’s just what you’ll find in Lucky Dragon.

Lilith’s Inferno, Rainforest Magic and Lucky Dragon are out now – you can play them at Novibet Casino who have over 1,700 slots to choose from. You’ll also find new releases like Just For The Win’s Deco Diamonds Deluxe, ELK Studios’ Voodoo Gold and Net Entertainment’s Victorious MAX.

Sign up and get a 100% first deposit bonus up to £250 – deposit using the code BEST20 to get 20 free spins, with no wagering, on Net Entertainment’s Hotline slot game. 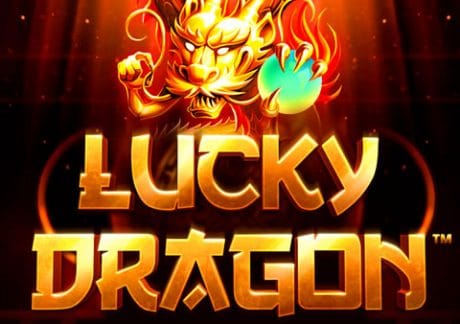 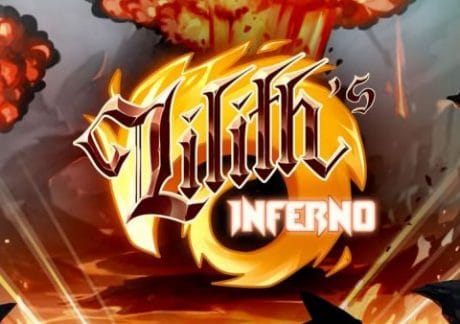 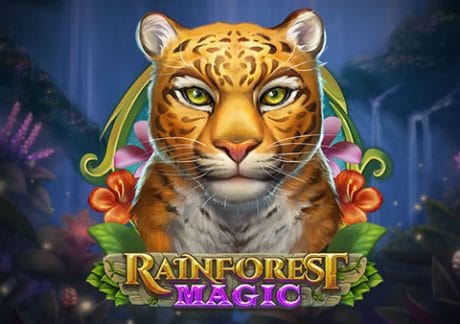