If you’re in a devilish mood, you’re in luck as both Big Time Gaming and Play ‘N Go have released new slot games which are sure to turn up the heat – read about Lil’ Devil and Inferno Joker.

Lil’ Devil is by Big Time Gaming and has 6 reels and 4,096 ways to win. Using The Cult’s 198 song of the same name, you can play on all devices from just 10p a spin. With a good versus evil feel, it comes with devil and angel wilds – the latter come with multipliers which can combine up to 144x!

Finally, you need to collect 40 hearts in the base game to play enhanced versions of the 2 free spins features. Known as the Heartstopper Enhanced Free Spins feature, you will get another addition wild as well as bigger starting multipliers. All in all, a highly volatile game that is exclusive to Paddy Power for the next 2 weeks – check out the Lil’ Devil review where you can also try for free.

Powered by Play ‘N Go, Inferno Joker is a 5 reel, 5 payline slot game that can be played from just 5p a spin across all devices (yes, your smartphone too). With a classic fruit machine feel, it benefits from 2 jokers. The Inferno Joker symbol appears on the middle reel and activates the Inferno Joker Re-Spins feature where the central reel is held with the other reels respinning.

Other reels with a normal joker will also be held – these then become Inferno Jokers with the reels without jokers on them respinning. If another joker appears, you’ll get another re-spin. The re-spins keep on coming until no new jokers appear. 5 reels with a joker will result in a 2,500 times stake pay day! Go to the Inferno Joker review for more details to play the demo.

Head to our New Slot Games section for all the latest releases – there have been plenty this week! 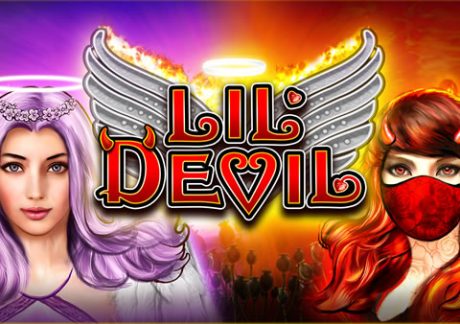 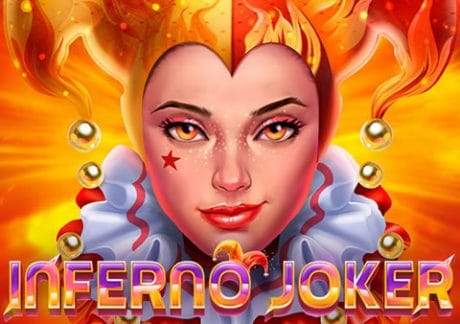